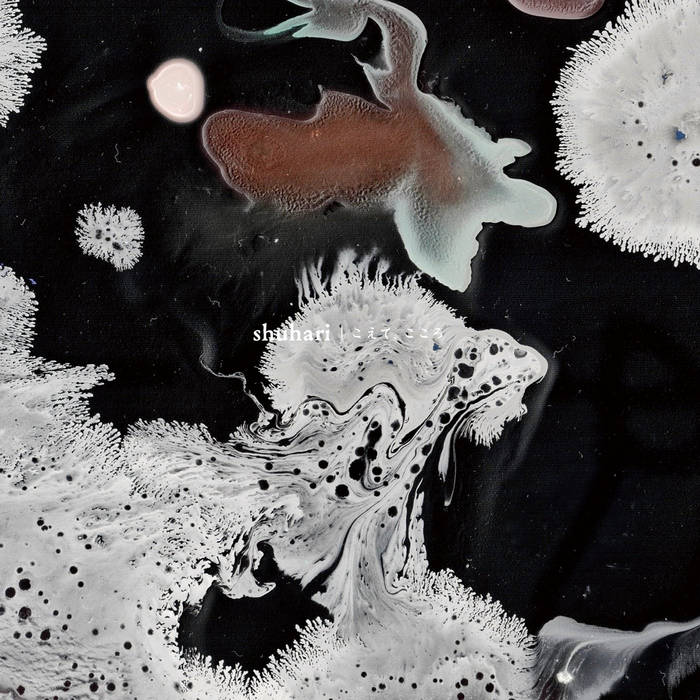 Formed in Tokyo in 2008, Shuhari is Kohei Noda (G) Kotaro Mori (D) and Kodai Funatsu (B&G)
In October 2010, released first self-titled album, followed by a successful international tour including Taiwan and China.
June of 2014 release of 2nd album 'hiizurushinji' and 2015 has taken the band again to Taiwan and it was first time that be touring in Canada, August 7th ~ 16th.
had played 8 show. ... more

Bandcamp Daily  your guide to the world of Bandcamp